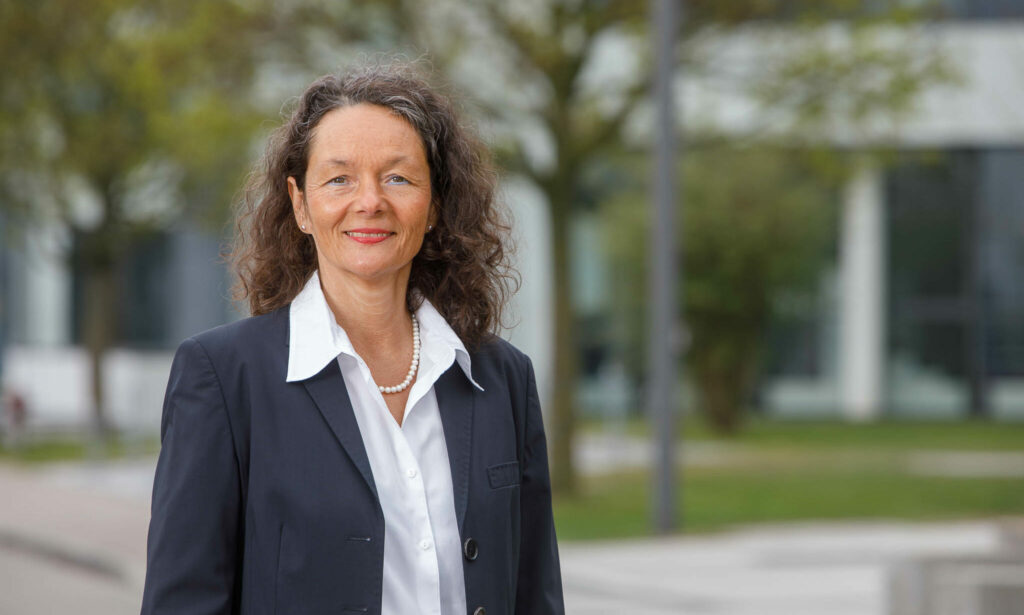 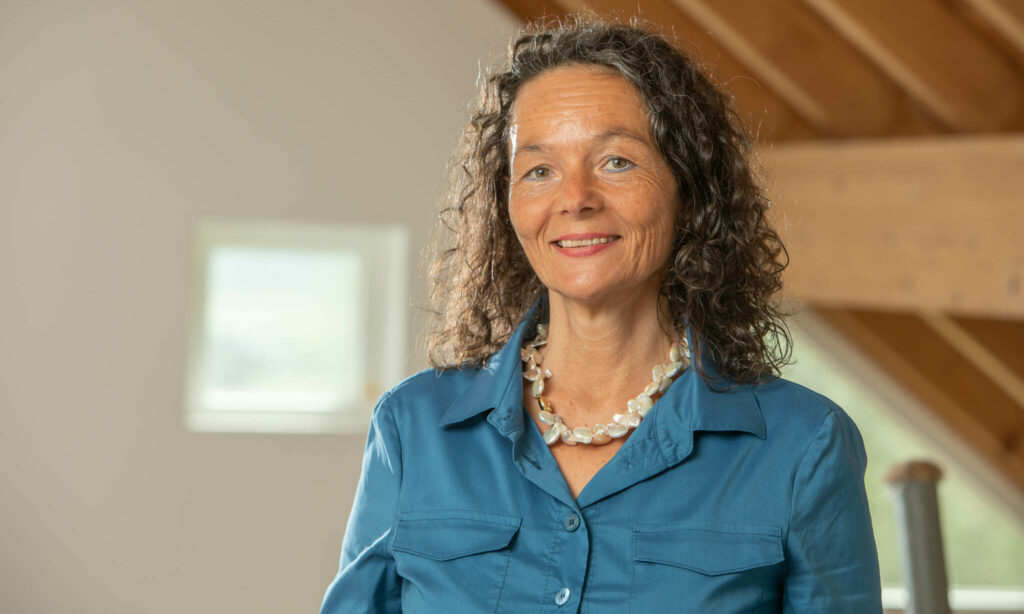 The impact of the Solution Focus approach is convincing us, our customers and, as we hope, you as well. We will support and assist you in finding sustainable solutions tailored to your needs. Ingrid will be your contact person, your coach, your trainer for Solution Focus communication and leadership, your facilitator, your mediator or your consultant for change and projects in transformation.

Our services are Solution Focus Training, Coaching, Team Coaching, Conflict Resolution & Mediation, Workshop Design & Consulting along with Transformation and Change. The know-how presented here provides you with a selection of suggestions and we are happy to make you an offer that considers your individual situation. You can reach me at 0049 (0) 8251/872176 ingrid@reischreisch.de

A Solution Focus training for managers, internal coaches, HR professionals, works councils and multipliers are of sustainable gain, which is confirmed by feedback of the trainings as varied, refreshingly different and profitable. Furthermore, our SF trainings are carried out remotely.

Every coaching is unique. With plenty of experience, extensive knowledge and the right dose of humor and wisdom, you will be heard, find answers to master current challenges and benefit for your personal development.

You give yourself and your team a meaningful orientation, leave troubles and misunderstandings behind. You collect ideas for progress and for improvements and evaluate them after an implementation phase / a sprint. In this way you will achieve a common direction and a collaboration that will bear fruit.

In a Solution Focus Mediation, those affected are taken seriously and heard. Conflicts are disconnected from problematic dynamics and discussed in focus on the aspired future. In this way, every conversation causes a rethink and invites to a different way of working together.

Do you have internal trainers and facilitators in your company? Are you looking for an experienced partner to develop a change or workshop design with you and your internal colleagues and to accompany the implementation?

The advice on your change project must be agile and future-oriented, since challenges accompanied by a transformation are complex. In an initial intensive conversation, you get to know me, discuss your needs and after these steps can both parties decide how a suitable accompaniment for you project looks like. 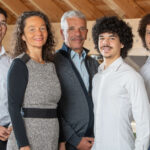 Horst and Ingrid have worked successfully with the Solution Focus in Organisations for more than 20 years. Their international experience in management and as internal coaches constitute the basis of their success. In many projects they met together with the customer. Meanwhile, Horst takes on selected consulting assignments and enriches projects with his experience in business management both domestically and internationally.
Ingrid first encountered the Solution Focus approach in 1995, when she met the founders.

As HR Professional, she applied the approach for internal coaching, training, as well as organizational development projects.
Since then, the fascination for this approach persists and the good results convince our customers sustainably. 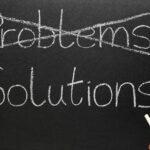 Solutions instead of problems

The founders of the Solution Focus approach, Insoo Kim Berg and Steve de Shazer, initially showed interest in supporting people and making effective therapy concrete and understandable. A focus on the combination of theory and practice served as their impetus. Berg, de Shazer and their team systematically observed countless conversations and thereby collected a variety of data from practice, which gradually helped to establish the SF approach.

Instead of talking about the problems that are to be solved, the Solution Focus directs attention to the desired future. To describe and name the wanted outcome of discussions, coaching sessions or change projects serve as a starting point and facilitate change effectively in the right direction. The Solution Focus enables to build on practices and techniques that already work in your company, define a future objective in close cooperation and to implement changes step by step.

How can we help you?